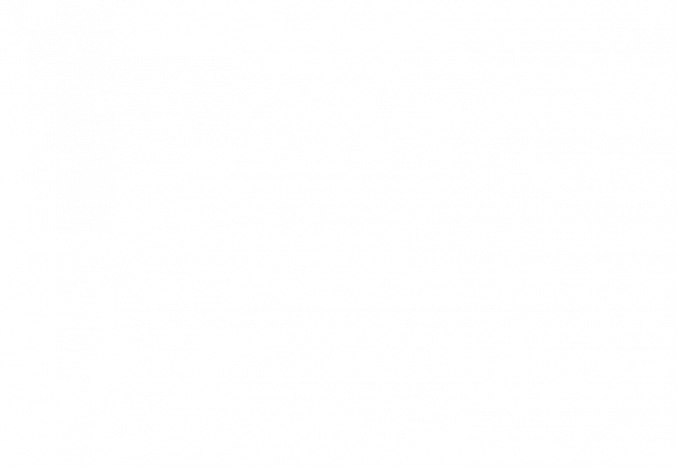 Founded by Mike and Bonnie Wiegele in the late 1970s, Banff Alpine Racers (BAR) Ski Club is dedicated to guiding young skiers as they enter into, and train, for competitive skiing.

To look at Banff Alpine Racers’ Alumni is to see a hall of fame of ski racing, including current

Over its thirty years of existence, Banff Alpine Racers has called Mt. Norquay its home base, training thousands of young ski racers on its mountain slopes.  A member of the Alpine Canada Alpin and Alberta Alpine Ski Association, Banff Alpine Racers works with the highest caliber of professional, certified coaches.

Membership to Banff Alpine Racers begins at five years of age, offering a development pathway for athletes into their late teens. 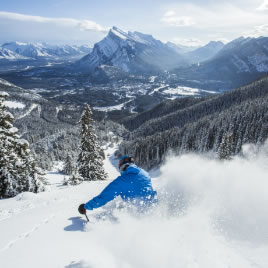 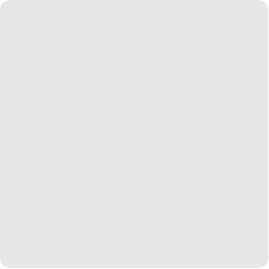 @hannahchante enjoying the last days of our summer